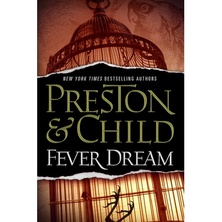 Yesterday, Special Agent Pendergast still mourned the loss of his beloved wife, Helen, who died in a tragic accident in Africa twelve years ago.

Today, he discovers she was murdered.

Tomorrow, he will learn her most guarded secrets, leaving him to wonder: Who was the woman I married? Why was she murdered? And, above all . . . Who murdered her?

Revenge is not sweet: It is essential. 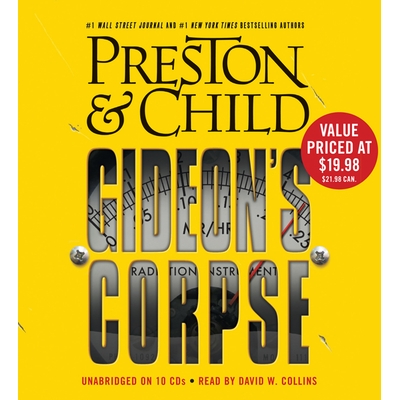 A top nuclear scientist goes mad and takes an innocent family hostage at gunpoint, killing one and causing a massive standoff.
A plume of radiation above New York City leads to a warehouse where, it seems, a powerful nuclear bomb was assembled just hours before.
Sifting through the evidence, authorities determine that the unthinkable is about to happen: in ten days, a major American city will be vaporized by a terrorist attack.
Ten days. And Gideon Crew, ... 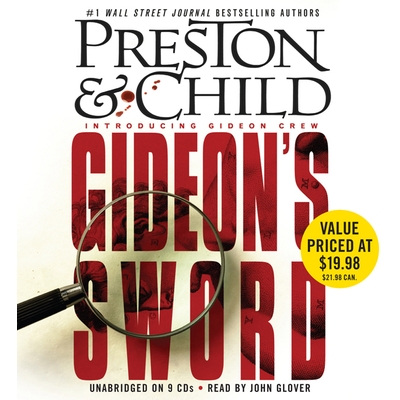 At twelve, Gideon Crew witnessed his father, a world-class mathematician, accused of treason and gunned down.

At twenty-four, summoned to his dying mother's bedside, Gideon learned the truth: His father was framed and deliberately slaughtered. With her last breath, she begged her son to avenge him.

Now, with a new purpose in his life, Gideon crafts a one-time mission of vengeance, aimed at the perpetrator of his father's ... 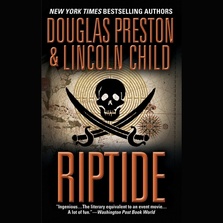 IN 1695, a notorious English pirate buried his bounty in a maze of booby-trapped tunnels on an island off the coast of Maine. In three hundred years, no one has breached this cursed and rocky fortress. Now a treasure hunter and his high-tech, million-dollar recovery team embark on the perfect operation to unlock the labyrinth's mysteries. First the computers fail. The then crewmen begin to die. The island has guarded its secrets for centuries, and ... 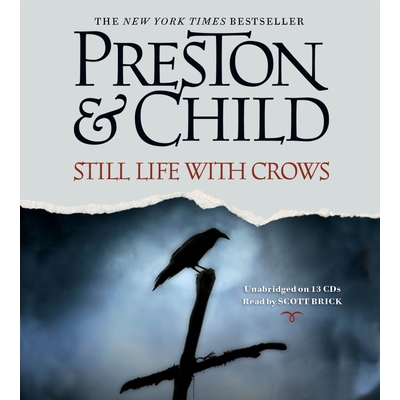 A small Kansas town has turned into a killing ground.
Is it a serial killer, a man with the need to destroy?
Or is it a darker force, a curse upon the land?
Amid golden cornfields, FBI Special Agent Pendergast discovers evil in the blood of America's heartland.
No one is safe. 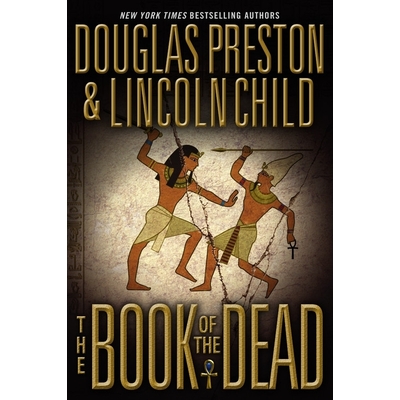 An FBI agent, rotting away in a high-security prison for a murder he did not commit...
His brilliant, psychotic brother, about to perpetrate a horrific crime...
A young woman with an extrodinary past, on th edge of a violent breakdown...
An ancient Egyptian tomb with an enigmatic curse, about to be unveiled at a celebrity-studded New York gala...
Memento Mori 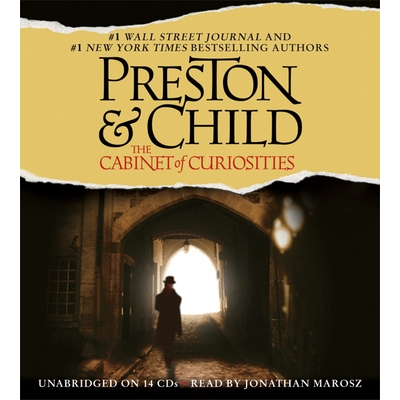 In an ancient tunnel underneath New York City a charnel house is discovered.
Inside are thirty-six bodies--all murdered and mutilated more than a century ago.
While FBI agent Pendergast investigates the old crimes, identical killings start to terrorize the city.
The nightmare has begun.
Again. 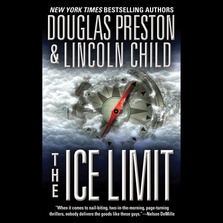 The largest known meteorite has been discovered, entombed in the earth for millions of years on a frigid, desolate island off the southern tip of Chile. At four thousand tons, this treasure seems impossible to move. New York billionaire Palmer Lloyd is determined to have this incredible find for his new museum. Stocking a cargo ship with the finest scientists and engineers, he builds a flawless expedition. But from the first approach to the meteorite, ... 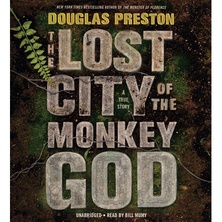 A five-hundred-year-old legend. An ancient curse. A stunning medical mystery. And a pioneering journey into the unknown heart of the world's densest jungle.

Since the days of conquistador Hernán Cortés, rumors have circulated about a lost city of immense wealth hidden somewhere in the Honduran interior, called the White City or the Lost City of the Monkey God. Indigenous tribes speak of ancestors who fled there to escape the Spanish invaders, and they warn that anyone ...

Gideon Crew--brilliant scientist, master thief--is living on borrowed time. When his mysterious employer, Eli Glinn, gives him an eyebrow-raising mission, he has no reason to refuse. Gideon's task: steal a page from the priceless Book of Kells, now on display in New York City and protected by unbreakable security.

Accomplishing the impossible, Gideon steals the parchment--only to learn that hidden beneath the gorgeously illuminated image is a treasure map dating back to the time of ...

The thrillers of Douglas Preston and Lincoln Child "stand head and shoulders above their rivals" (Publishers Weekly). Preston and Child's Relic and The Cabinet of Curiosities were chosen by readers in a National Public Radio poll as being among the one hundred greatest thrillers ever written, and Relic was made into a number-one box office hit movie. They are coauthors of the famed Pendergast series and their recent novels include Fever Dream, Cold Vengeance, Two Graves, and Gideon's Corpse. In addition to his novels, Preston writes about archaeology for the New Yorker and Smithsonian magazines. Lincoln Child is a former book editor who has published five novels of his own, including the huge bestseller Deep Storm.
Readers can sign up for The Pendergast File, a monthly "strangely entertaining note" from the authors, at their website, www.PrestonChild.com. The authors welcome visitors to their alarmingly active Facebook page, where they post regularly.