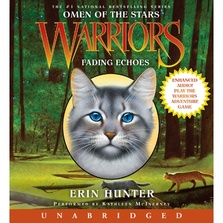 After the sharp-eyed Jay and the roaring Lion, peace will come on Dove's gentle wing.

Three ThunderClan cats, Jayfeather, Lionblaze, and Dovepaw, are prophesied to hold the power of the stars in their paws. Now they must work together to unravel the meaning behind the ancient words of the prophecy.

As Jayfeather tackles his new responsibilities as the Clan's sole medicine cat and Lionblaze trains his apprentice in the ways of the warrior cats, Dovepaw hones ... 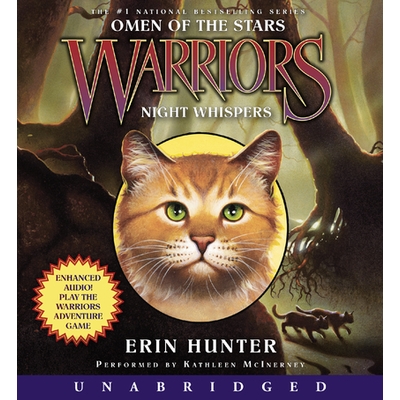 After the sharp-eyed Jay and the roaring Lion, peace will come on Dove's gentle wing.

The deadly battle between ThunderClan and ShadowClan is over, but the aftermath still echoes around all four Clans. As Dovepaw grapples with the knowledge that there are realms—and cats—her senses cannot reach, Jayfeather and Lionblaze are determined to figure out how StarClan could have allowed this fight to happen. Jayfeather soon finds the answer in the darkest of places, and he ... 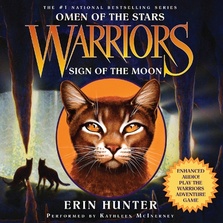 The end of the stars draws near.
Three must become four to battle
the darkness that lasts forever. . . .

The dark forces that have driven a rift between the four warrior Clans are growing stronger. Jayfeather, Lionblaze, and Dovepaw now know that unless they can unravel the true meaning behind the prophecy that binds them, the warrior code could be destroyed forever.

While Lionblaze remains focused on protecting ThunderClan from another deadly ... 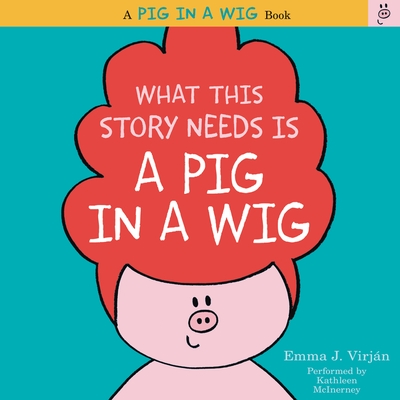 Play Sample
What This Story Needs Is a Pig in a Wig
Written by Emma J. Virjan
Read by Kathleen McInerney
Published by HarperCollins
Release Date: May 12, 2015

So come on board! Join Pig on an exciting boat ride where she discovers that life is a lot more fun with more friends.