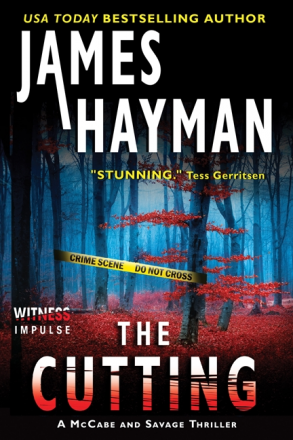 The first novel in the nationally bestselling McCabe and Savage series—perfect for fans of John Sandford and CJ Box.

Someone is stealing the hearts of beautiful women...

Detective Mike McCabe moved from a top homicide job with the NYPD to Portland, Maine to leave his failed marriage and suspicions of wrongdoing behind, and to find a more peaceful life for himself and his 13 year old daughter.

But the small New England city is not nearly as safe ... 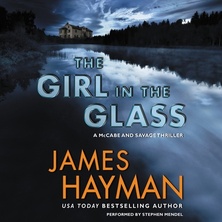 Aimée Garnier Whitby, a beautiful French artist and wife of one of Maine's richest and most powerful men, is found near death on the Whitby family's private summer island, the letter "A" mysteriously carved into her chest.

Veronica Aimée Whitby, the eighteen-year-old descendant and virtual double of the first Aimée, becomes the victim of a near perfect copycat murder. With another ...