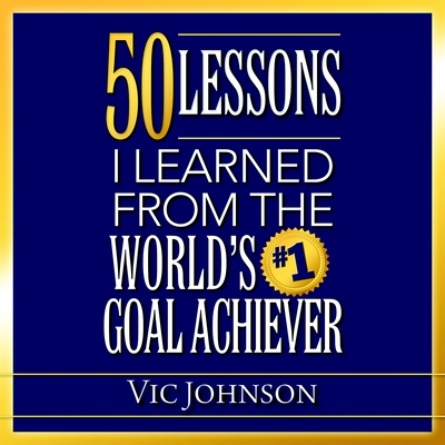 Goddard resolved then and there not to have those kinds of regrets when he was that age. So he took out a yellow legal pad and wrote down 127 specific life goals that included:
The rest, as they say, is history.

He not only accomplished almost all of those goals, but another 400 he set along the way, including defeating prostrate cancer.

Best-selling author Vic Johnson met Goddard in the last decade of his life after reading about him in the first Chicken Soup of The Soul book. A friendship ensued and Johnson spent hours with Goddard to learn the secrets that made him arguably the greatest achiever who ever lived.

He recounts those lessons here, and includes actions steps you can take to achieve your ultimate "bucket list."