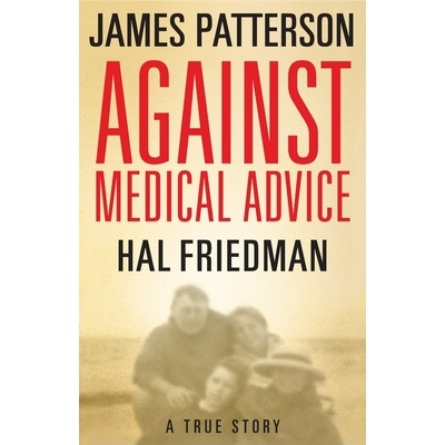 
AGAINST MEDICAL ADVICE is the true story of Cory and his family's decades-long battle for survival in the face of extraordinary difficulties and a maddening medical establishment. It is a heart-rending story of struggle and triumph with a climax as dramatic as any James Patterson thriller.