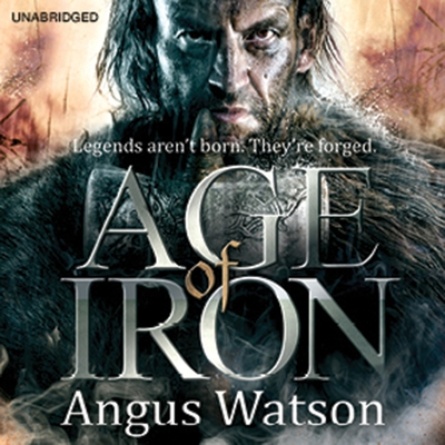 "Watson's tale is gore soaked and profanity laden -- full of visceral combat and earthy humor, and laced with subtle magic. The blend of historical accuracy and authorial liberties suggests an old-school sword-and-sorcery epic, though with some clearly modern sensibilities thrown in for good measure."—Publishers Weekly