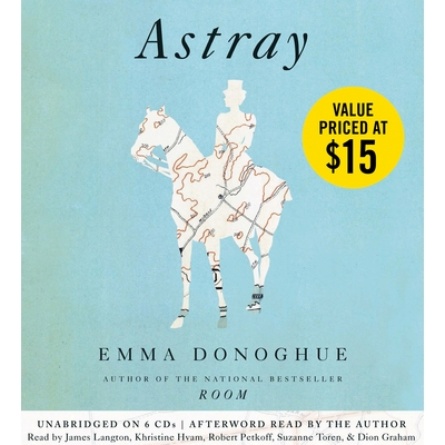 With rich historical detail, the celebrated author of Room takes us from puritan Massachusetts to revolutionary New Jersey, antebellum Louisiana to the Toronto highway, lighting up four centuries of wanderings that have profound echoes in the present. Astray offers us a surprising and moving history for restless times.