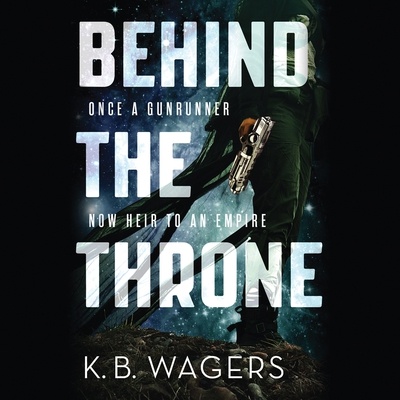 "Full of fast-paced action and brutal palace intrigue, starring the fiercest princess this side of Westeros."—B&N.com
"This debut ranks among the best political SF novels in years, largely because of the indomitable, prickly Hail ... fast-paced, twisty space opera."—Library Journal (starred review)
"Taut suspense, strong characterization, and dark, rapid-fire humor are the highlights of this excellent SF adventure debut."—Publishers Weekly (starred review)
"Promising science-fiction series ... for fans of stories with plenty of action and political maneuvering."—Booklist
"Behind the Throne opens with a bang and maintains the momentum throughout the story."—RT Book Reviews