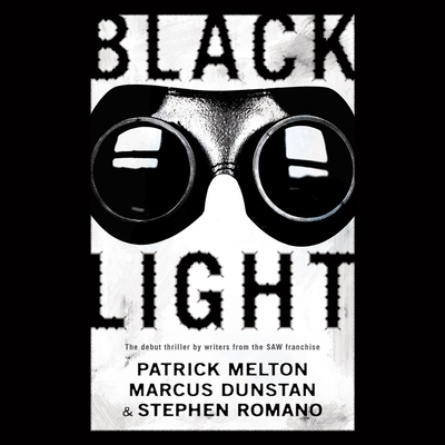 Buck's got a way with spirits that no one else can match. He was normal, once. Until Something Horrible killed his parents and left him for dead.

Buck has spent years using his gift to trace his family. It's his only hope of finding out what happened to them-and what made him the way he is.

Now the voices say that something big is coming. Buck already knows what it is-a super high-tech bullet train running express across a stretch of unforgiving desert known for the most deadly paranormal events in history. A place where Buck almost died a few years ago, and where he swore he would never return.

But as the train prepares to rumble down the tracks, Buck knows it can only be the inevitable hand of fate pulling him back to the most harrowing unfinished case of his career at four hundred miles per hour.