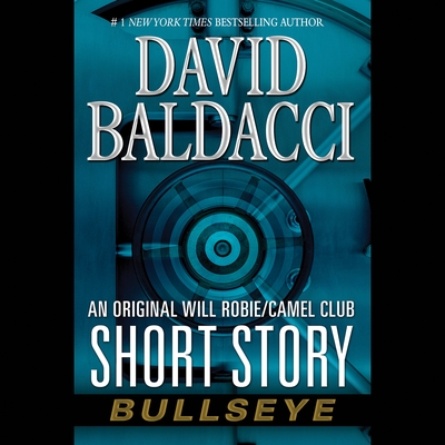 Will Robie is closing in on his next target when he finds himself in the middle of a bank heist--and he's taken hostage alongside Oliver Stone. But is this just a simple bank job, or are the robbers after something even more valuable--and dangerous--than the cash in the vault?

Available only as an ebook.

"Baldacci fans will welcome this latest tale about the charismatic Stone and his exceedingly loyal friends with its fast-paced action and intriguing plot twists."—Library Journal on Divine Justice

"Robie is an assassin with ethics, and the nonstop action and twists help move the story along."—Associated Press on The Hit
"The latest Camel Club novel is, as usual, skillfully constructed and very difficult to put down. Baldacci keeps peeling back layers of Stone's psyche, revealing him to be a man full of unresolved conflicts and a potentially self-destructive amount of guilt over his past actions. Another winner."—Booklist on Hell's Corner
"The Innocent is another Grade A suspense novel from Baldacci...This is Baldacci's first story involving Robie, and let's hope it's not the last."—Las Vegas Review Journal on The Innocent