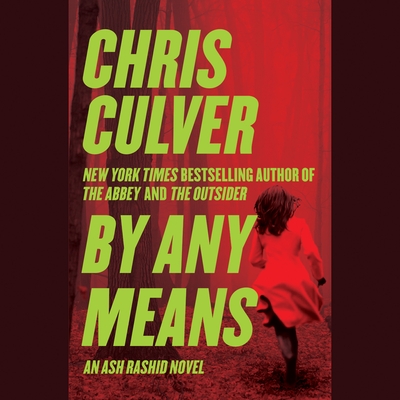 "THE OUTSIDER is a smart and compelling crime novel, and Ash Rashid is a tough yet tender-hearted hero. Chris Culver is a daring new voice in crime fiction. Highly recommended."—Jeff Abbott, New York Times bestselling author of Downfall
"Ash's struggles to resist the temptations of alcohol, forbidden by his Muslim faith, add depth to his character. Readers will be curious to see what happens to him in his next outing."—Publishers Weekly on The Outsider
"What elevates and sets THE OUTSIDER apart from so many other mystery novels out there is the intriguing Muslim-American detective Ash Rashid and the heartland Indianapolis location -- both gutsy choices. Chris Culver is a writer to watch for years to come."—C.J. Box, New York Times bestselling author of Breaking Point and The Highway
"A tale that offers...novelty within a standard cops versus drug dealers plot."—Publishers Weekly on The Abbey