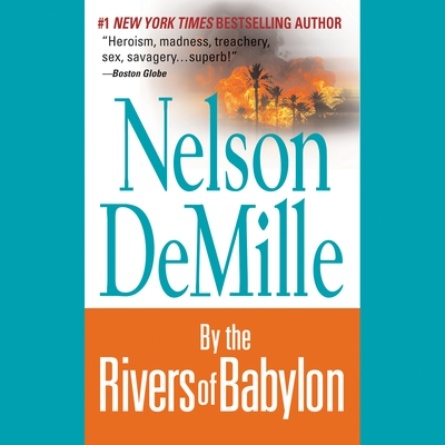 Suddenly they're forced to crash-land at an ancient desert site. Here, with only a handful of weapons, the men and women of the peace mission must make a desperate stand against an army of crack Palestinian commandos -- while the Israeli authorities desperately attempt a rescue mission. In a land of blood and tears, in a windswept place called Babylon, it will be a battle of bullets and courage, and a war to the last death.