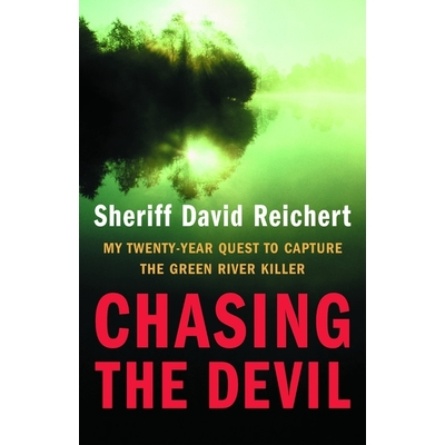 CHASING THE DEVIL is the gripping firsthand account of Reichert's relentless pursuit - a 21-year odyssey full of near-misses and startling revelations. Told in vivid detail by the man who knows the whole story - the man who has stared into the eyes of absolute evil - this is a page-turning real-life suspense story of unparalleled heroism.