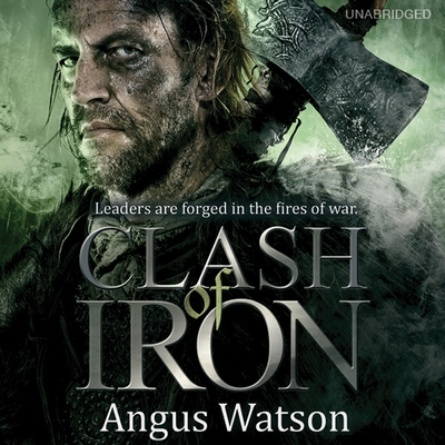 Iron Age warriors Dug and Lowa captured Maidun castle and freed its slaves. But now they must defend it.

A Roman invasion is coming from Gaul, but rather than uniting to defend their home, the British tribes go to battle with each other -- and see Maidun as an easy target.

War is coming. Who will pay its price?

"Watson's tale is gore soaked and profanity laden -- full of visceral combat and earthy humor, and laced with subtle magic."—Publishers Weekly on Age of Iron