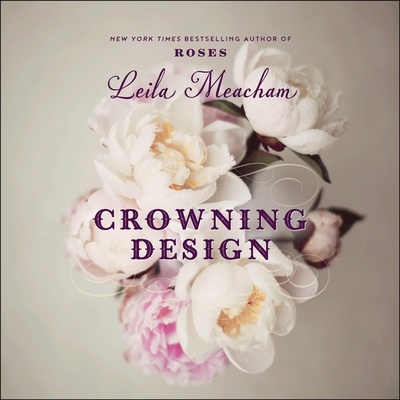 Some people aren't meant for happily-ever-after. And Deborah Standridge is one of them. When she called off her wedding to the perfect man to pursue her passion as an architect, she didn't mean to hurt anyone. But Deborah saw her chance to finally make her own dreams come and she took it, setting in motion a tragedy that has haunted her ever since.

Now, as one of Denver's most successful architects, Deborah has avoided love at all costs...until Daniel Parker walks into her life. He commissions her to design his company's headquarters and soon makes her want to believe in love again. But Dan is keeping a shocking secret that could rip apart everything they've built--and break Deborah's heart once and for all. Will Deborah find the strength to put the past behind her to fight for a love that could last for all time?