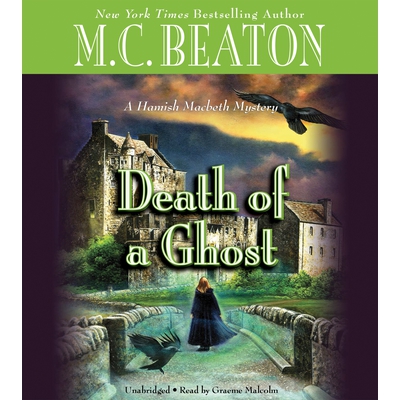 "Macbeth is the sort of character who slyly grows on you."—Chicago Sun-Times
"Longing for escape? Tired of waiting for Brigadoon to materialize? Time for a trip to Lochdubh, the scenic, if somnolent, village in the Scottish Highlands where M. C. Beaton sets her beguiling whodunits featuring Constable Hamish Macbeth."—New York Times Book Review
"With residents and a constable so authentic, it won't be long before tourists will be seeking Lochdubh and believing in the reality of Hamish Macbeth as surely as they believed in Sherlock Holmes."—Denver Rocky Mountain News
"Hamish Macbeth is that most unusual character, one to whom the reader returns because of his charming flaws. May he never get promoted."—New York Journal of Books