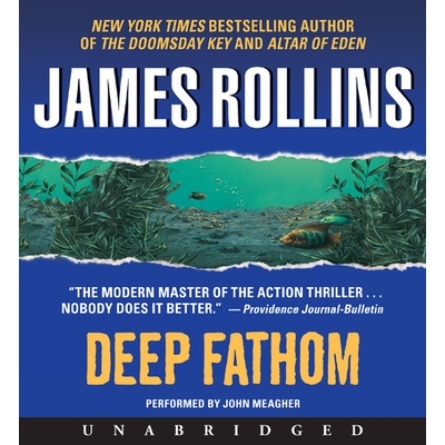 Solar flares have triggered a series of gargantuan natural disasters. Earthquakes and hellfire rock the ...

Solar flares have triggered a series of gargantuan natural disasters. Earthquakes and hellfire rock the globe. Air Force One has vanished from the skies with America's president on board. Now, with the U.S. on the narrow brink of a nuclear apocalypse, Kirkland must pilot his oceangoing exploration ship, Deep Fathom, on a desperate mission miles below the ocean's surface. There devastating secrets await him—and a power an ancient civilization could not contain has been cast out into modern day. And it will forever alter a world that's already racing toward its own destruction.