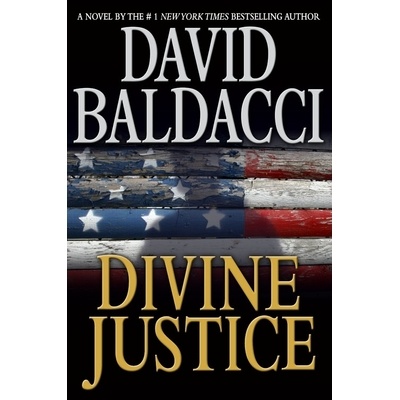 "The narration of Divine Justice is intelligent and well placed with just enough characterization to differentiate the characters....[Ron McLarty] reads the book with passion....the quality of the writing and narration hold the listener's attention throughout. McLarty is great."—Metapsychology