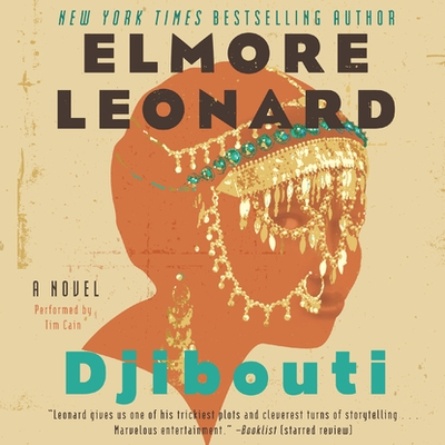 Dara Barr, documentary filmmaker, is at the top ...

Dara Barr, documentary filmmaker, is at the top of her game. Looking for a bigger challenge, Dara and her right-hand-man, Xavier LeBo, head to Djibouti to film modern-day pirates hijacking merchant ships.

They learn soon enough that almost no one in the Middle East is who he seems to be. The most successful pirate, driving his Mercedes around Djibouti, appears to be a good guy, but his pal, a cultured Saudi diplomat, has dubious connections. Billy Wynn, a Texas billionaire, plays mysterious roles as the mood strikes him. And there's Jama Raisuli, a black al Qaeda terrorist from Miami, who's vowed to blow up something big. What Dara and Xavier have to decide, besides the best way to stay alive: Should they shoot the action as a documentary or turn it into a Hollywood feature film?