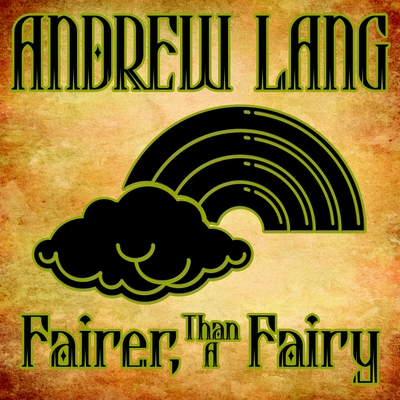 In her solitude, she one day meets a prince whom Lagree has captured and changed into the form of a rainbow that she discovers in a fountain. Rainbow and Fairer-than-a-Fairy fall in love and are forced through some trials and tribulations to find their happy ending.