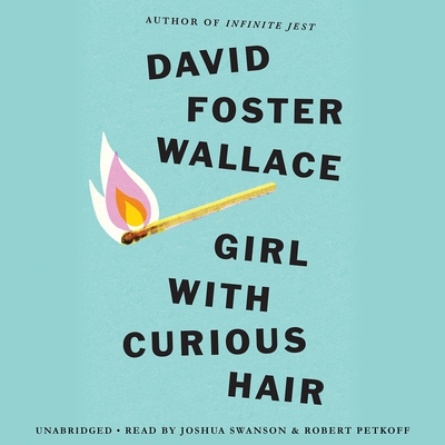 David Foster Wallace was one of the most prodigiously talented and original young writers in America today, and Girl with Curious Hair displays the full range of his gifts. From the eerily "real," almost holographic evocations of historical figures like Lyndon Johnson and overtelevised game-show hosts and late-night comedians to the title story, where terminal punk nihilism meets Young Republicanism, Wallace renders the incredible comprehensible, the bizarre normal, the absurd hilarious, the familiar strange.