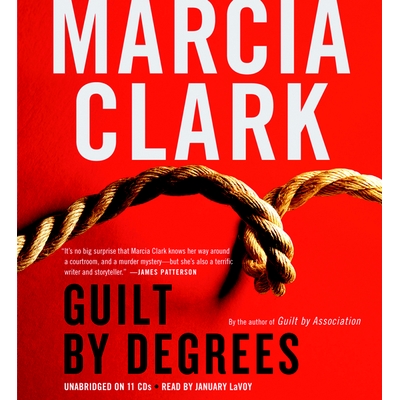 Harrowing, smart, and riotously entertaining, GUILT BY DEGREES is a thrilling ride through the world of LA courts with the unforgettable Rachel Knight.