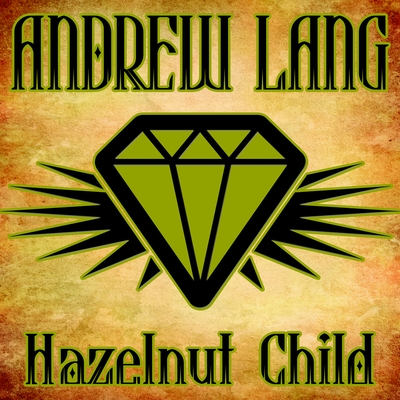 When he reached the age of 15, his mother asked him what he planned on doing with his life, as he was so small but clever. He replied that he wanted to be a messenger, a thing which made his mother laugh because of his size. He proved her wrong though and showed that he could use his size as an advantage - he could creep upon the horses of others and control the horses on his own.

At 20, he declared he would go off to become rich and not return until he was, but his parents again laughed it off. He continued on his mission though, using his tiny size to get his way, and finds himself among a land of people who might be able to help him achieve his dream.