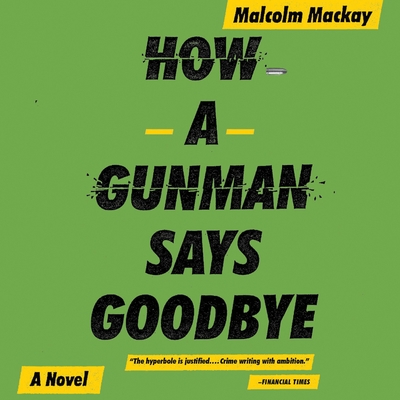 How does a gunman retire? Frank MacLeod was the best at what he does. Thoughtful. Efficient. Ruthless. But with his health failing him, how long before he's no longer of use to his employers?

A new job. A target. But something is about to go horribly wrong. And up-and-coming hitman Calum MacLean will be called upon to pick up the pieces.

Most gunmen say goodbye to the world with a bang. Frank's still here. No longer in his prime, certainly. But with decades of experience at the top of his profession. Underestimating such a man could prove to be deadly.