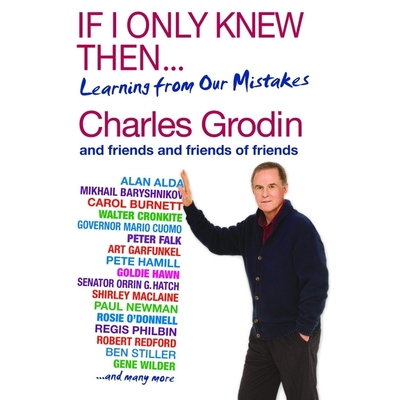 Rosie O'Donnell looks back to her college days and her inability to express her love for a close girlfriend. Regis Philbin learned to trust his instincts when an early talk show got cancelled. Irwin Redlener, the Co-founder of The Children's Health Fund, examines a near-mistake--how he almost cancelled a trip to see a grown son who soon after died in a skiing accident. Dr. Nicholas Perricone learns to shift his perspective after witnessing the bravery of a young girl during his internship. Senator Orrin Hatch discusses his mistaken vote against making Martin Luthor King Day a national holiday. And Carol Burnett's hilarious essay explains why meeting Cary Grant turned out to be a big mistake!