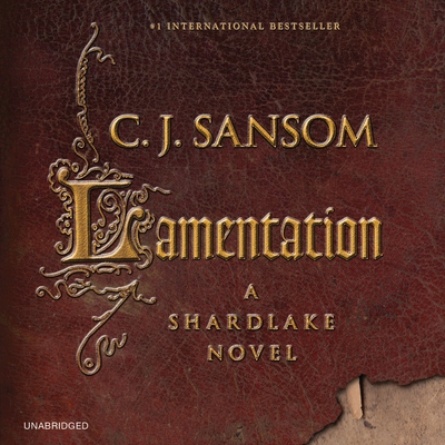 "A richly entertaining and scholarly series. History never seemed so real."—New York Times Book Review
"Among the most distinguished of modern historical novelists."—P.D. James
"Sansom brings alive all levels of English society, from cutthroats and common soldiers to the king and queen themselves."—Washington Post
"Sansom offers a master class in royal intrigue"—Kirkus Reviews
"Sansom seems to have born with, or instinctively acquired, that precious balance of creativity and research, history and humanity."—Chicago Tribune
PRAISE FOR C.J. SANSOM AND THE MATTHEW SHARDLAKE NOVELS:

"One of my favorite writers."—Kate Atkinson
"Sansom has an unerring sense of pace and a deft historical touch."—The New Yorker