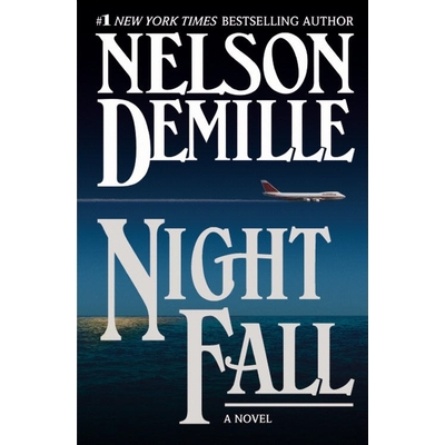 
Now, on the fifth anniversary of the crash, two members of the Federal Anti-Terrorist Task Force set out to reopen the case: John Corey, an ex-NYPD detective, and his wife, Kate Mayfield, a career FBI agent. Together, they hunt for the crucial video...and race toward an elusive truth even more horrifying than the crash itself.