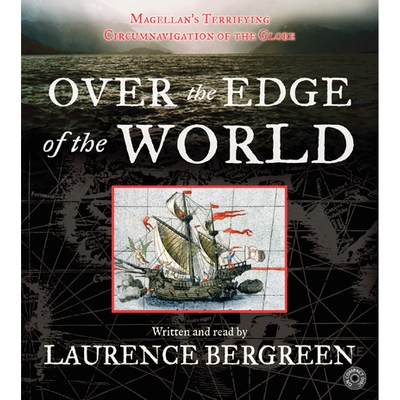 In 1519 Magellan and his fleet of five ships set sail from Seville, Spain, to discover a water ...

In 1519 Magellan and his fleet of five ships set sail from Seville, Spain, to discover a water route to the fabled Spice Islands in Indonesia, where the most sought-after commodities -- cloves, pepper, and nutmeg -- flourished. Three years later, a handful of survivors returned with an abundance of spices from their intended destination, but with just one ship carrying eighteen emaciated men. During their remarkable voyage around the world the crew endured starvation, disease, mutiny, and torture. Many men died, including Magellan, who was violently killed in a fierce battle.

This is the first full account in nearly half a century of this voyage into history: a tour of the world emerging from the Middle Ages into the Renaissance; a startling anthropological account of tribes, languages, and customs unknown to Europeans; and a chronicle of a desperate grab for commercial and political power.