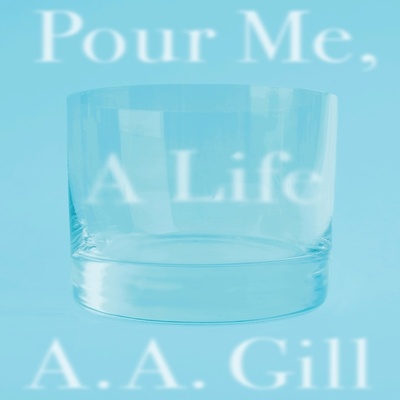 Best known for his hysterically funny and often scathing restaurant reviews for the London Sunday Times, journalist Adrian Gill writes about his near-fatal alcoholism in this extraordinary lucid memoir. By his early twenties, at London's prestigious Saint Martin's art school, Gill was entrenched in his addiction. He writes from the handful of memories that remain, of drunken conquests with anonymous women, of waking to morbid hallucinations, of emptying jacket pockets that "were like tiny crime scenes," helping him puzzle his whereabouts back together. Throughout his recollections, Gill traces his childhood, his early diagnosis of dyslexia, the deep sense of isolation when he was sent to boarding school at age eleven, the disappearance of his only brother, whom he has not seen for decades. When Gill was confronted at age thirty by a doctor who questioned his drinking, he answered honestly for the first time, not because he was ready to stop, but because his body was too damaged to live much longer. Gill was admitted to a thirty-day rehab center-then a rare and revolutionary concept in England-and has lived three decades of his life sober. Written with clear-eyed honesty and empathy, Pour Me a Life is a haunting account of addiction, its exhilarating power and destructive force, and is destined to be a classic of its kind.