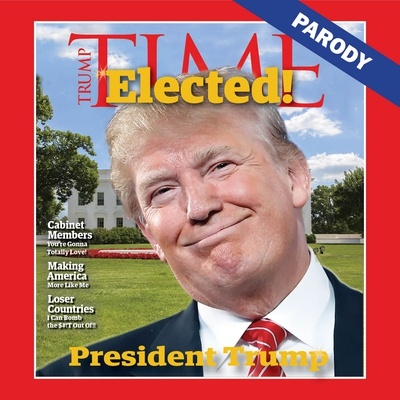 "[A] special issue that you will cherish for the rest of your years."—The Oregonian