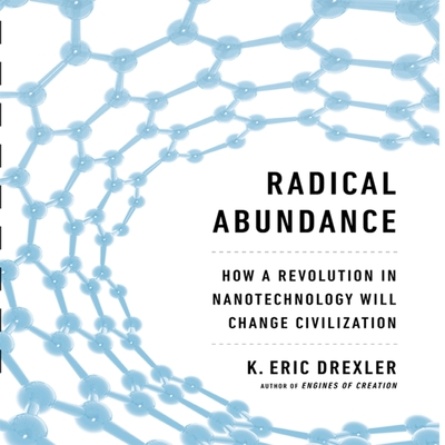 Already, scientists have constructed prototypes for circuit boards built of millions of precisely arranged atoms. The advent of this kind of atomic precision promises to change the way we make things-cleanly, inexpensively, and on a global scale. It allows us to imagine a world where solar arrays cost no more than cardboard and aluminum foil, and laptops cost about the same.

A provocative tour of cutting edge science and its implications by the field's founder and master, Radical Abundance offers a mind-expanding vision of a world hurtling toward an unexpected future.