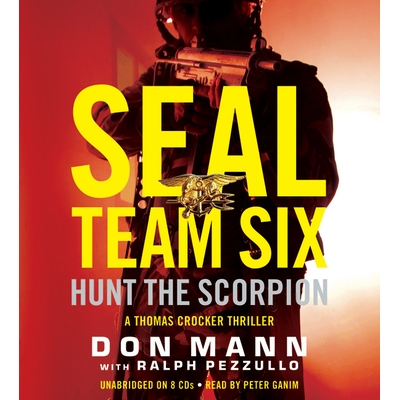 When a nuclear device goes missing, and surfaces in the clutches of known terrorists, the United States calls on its most prized anti-terrorism force: Navy SEAL Team Six . Thomas Crocker and his squad from HUNT THE WOLF are called into action, protecting the world from terrorist threats.

With the same real life insight and pulse pounding action he brought to INSIDE SEAL TEAM SIX and HUNT THE WOLF, Don Mann takes listeners inside the most elite combat unit on the planet and on an action-packed ride that is sure to appeal to fans of Vince Flynn and Brad Thor.