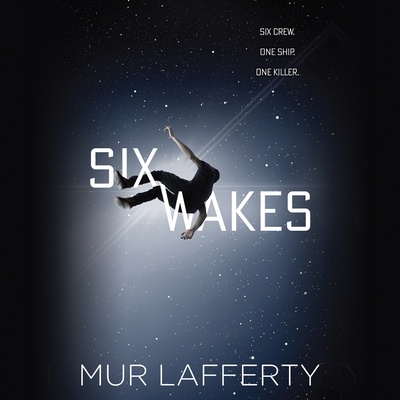 "Looking for a very different kind of travel guide? One that shows you the real Manhattan? The one the tourists haven't discovered yet, but the vampires and the watersprites have? Then The Shambling Guide to New York City is just what you need!