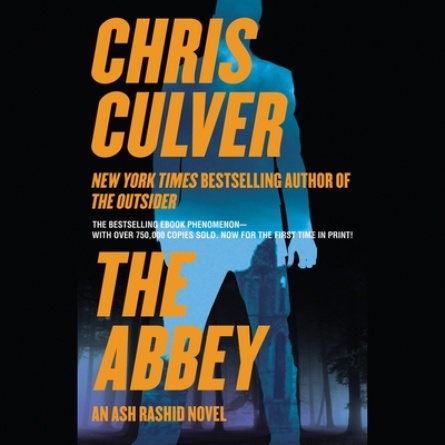 Ash Rashid is a former homicide detective who can't stand the thought of handling another death investigation. In another year, he'll be out of the Indianapolis Metropolitan Police Department completely. That's the plan, at least, until his niece's body is found in the guest home of one of his city's most wealthy citizens. The coroner calls it an overdose, but the case doesn't add up. Against orders, Ash launches an investigation to find his niece's murderer, but the longer he searches, the more entangled he becomes in a case that hits increasingly close to home. If he doesn't solve it fast, his niece won't be the only family member he has to bury.