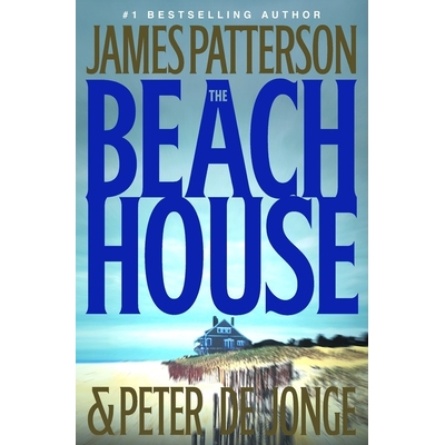 Jack's relentless crusade puts him into a head-on collision with one of the most powerful and ruthless men in New York, a man who wipes out resistance with a snap of his fingers. As it unfolds that his brother was involved with some of the richest women and men in America - in ways Jack never imagined - his dream of justice fades. Only if he can somehow beat the rich at their own game will he be able to avenge his brother.