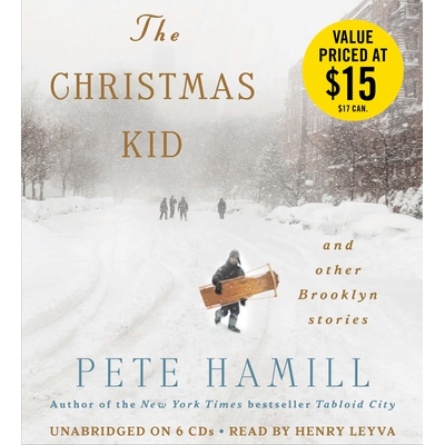 Pete Hamill's collected stories about Brooklyn present a New York almost lost but not forgotten. They read like messages from a vanished age, brimming with nostalgia---for the world after the war, the days of the Dodgers and Giants, and even, for some, the years of Prohibition and the Depression.

THE CHRISTMAS KID is vintage Hamill. Set in the borough where he was born and raised, it is a must-read for his many fans, for all who love New York, and for anyone who seeks to understand the world today through the lens of the world that once was.