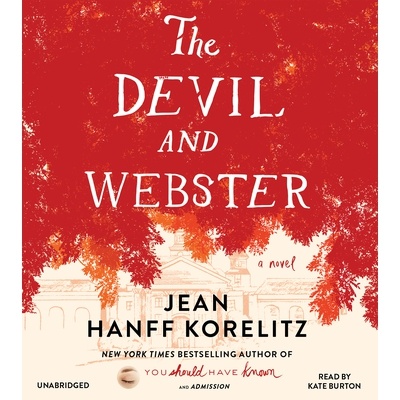 Naomi Roth is the first female president of Webster College, a once conservative school now known for producing fired-up, progressive graduates. So Naomi isn't surprised or unduly alarmed when Webster students begin the fall semester with an outdoor encampment around "The Stump"-a traditional campus gathering place for generations of student activists-to protest a popular professor's denial of tenure. A former student radical herself, Naomi admires the protestors' passion, especially when her own daughter, Hannah, joins their ranks.

Then Omar Khayal, a charismatic Palestinian student with a devastating personal history, emerges as the group's leader, and the demonstration begins to consume Naomi's life, destabilizing Webster College from the inside out. As the crisis slips beyond her control, Naomi must take increasingly desperate measures to protect her friends, colleagues, and family from an unknowable adversary.

Touching on some of the most topical and controversial concerns at the heart of our society, this riveting novel examines the fragility that lies behind who we think we are-and what we think we believe.