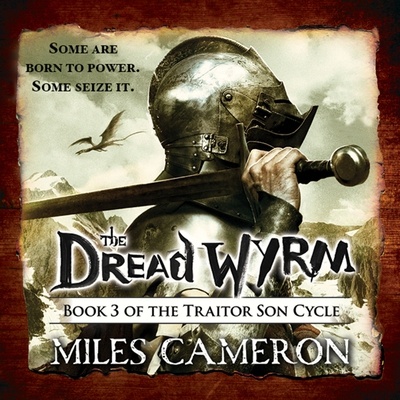 This is the third book in the Traitor Son Cycle, following on The Red Knight and The Fell Sword.