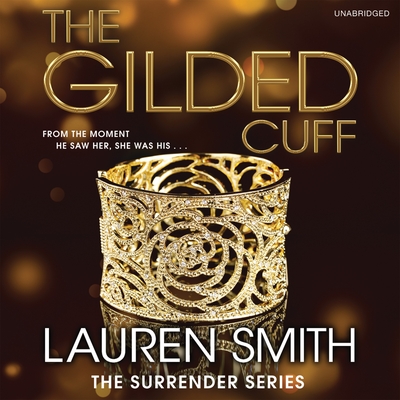 From the moment Sophie enters his shadowy, sensual domain, Emery Lockwood knows this tantalizing new little sub was meant to belong to him. However, Sophie wants more from Emery than just pleasure . . . she wants his past. And that is something he isn't willing to give-no matter who is asking. But every moment he spends with Sophie, Emery feels his control slipping and he knows it's only a matter of time before he surrenders to her heart, body, and soul.

Tormented by their pasts, yet enthralled by nights of the most decadent pleasure neither of them has ever experienced before, will Sophie and Emery be able to find the release that only surrender can bring?

Book 1 in the Surrender series