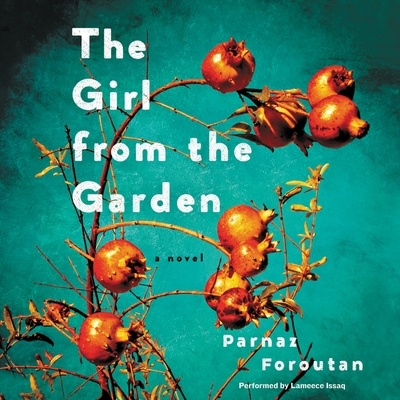 An extraordinary new writer makes her literary debut with this suspenseful novel of desire, obsession, power and vulnerability, in which a crisis of inheritance leads to the downfall of a ...

An extraordinary new writer makes her literary debut with this suspenseful novel of desire, obsession, power and vulnerability, in which a crisis of inheritance leads to the downfall of a wealthy family of Persian Jews in early twentieth-century Iran.

For all his wealth and success, Asher Malacouti—the head of a prosperous Jewish family living in the Iranian town of Kermanshah—cannot have the one thing he desires above all: a male son. His young wife Rakhel, trapped in an oppressive marriage at a time when a woman’s worth is measured by her fertility, is made desperate by her failure to conceive, and grows jealous and vindictive.

Her despair is compounded by her sister-in-law Khorsheed’s pregnancy and her husband’s growing desire for Kokab, his cousin’s wife. Frustrated by his wife’s inability to bear him an heir, Asher makes a fateful choice that will shatter the household and drive Rakhel to dark extremes to save herself and preserve her status within the family.

Witnessed through the memories of the family’s only surviving daughter, Mahboubeh, now an elderly woman living in Los Angeles, The Girl from the Garden unfolds the complex, tragic history of her family in a long-lost Iran of generations past. Haunting, suspenseful and inspired by events in the author’s own family, it is an evocative and poignant exploration of sacrifice, betrayal, and the indelible legacy of the families that forge us.