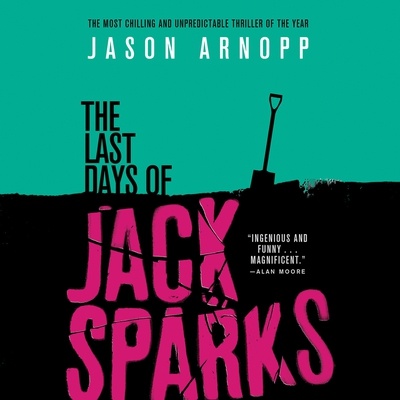 "Funny, creepy and totally nuts."—Paul Tremblay, author of A Head Full of Ghosts
"This is The Omen for the social media age."—Chris Brookmyre, author of the Jack Parlabane thrillers
"Wow. Seriously hard to put down . . . Chilling and utterly immersive."—M. R. Carey, author of The Girl With All the Gifts
"A breath of fresh air, vivid and essential."—John Higgs, author of Stranger Than We Can Imagine
"Original, clever, scary and funny...It kept me gripped and guessing from page one."—Rebecca Levene, author of The Hollow Gods series
"Devour it in one sitting."
—Australian Way

"Takes a frenetic and self-obsessed modern world in its confident stride... gives us ingenious and funny diabolism, repurposed for the 21st Century. A magnificent millennial nightmare."—Alan Moore, creator of Watchmen and V for Vendetta
"A darkly comic, genuinely unnerving, incredibly well-executed horror novel."—B&N
"This is one of those books where I'm sad when I'm not reading it. It manages the rare feat of being both horrific and hilarious, which makes me insanely jealous of Arnopp and has me considering how to kill him and consume his mighty power."—Chuck Wendig, New York Times bestselling author
"Wittier than the lovechild of Stephen Fry and Charlie Brooker; scarier than watching The Exorcist in an abandoned asylum. Fast, furious, original and most importantly, terrifying."—Sarah Lotz, author of The Three
"I always suspected Jason Arnopp was a genius, and now, having read his first novel, I know I was right. Jack Sparks is an extraordinary literary creation, clever and awful, loveable and cruel and his story is so terrifying and believable that I could barely bring myself to turn off my lights at bedtime."—Lisa Jewell, international bestselling author