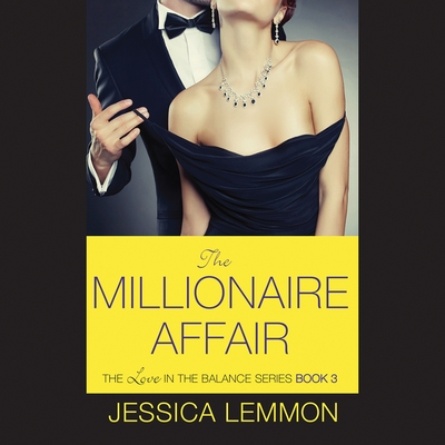 Millionaire ad executive Landon Downey has a policy: no romantic relationships allowed. So when he's saddled with his six-year-old nephew for a week, he doesn't think twice about asking Kimber Reynolds to act as live-in nanny. What he doesn't expect is the undeniable attraction to the woman he hasn't seen since they were kids. And not only does she like him back-she suggests they work their way down a list of extracurricular activities in the bedroom. How can he resist?

Kimber wants to prove once and for all that she can love 'em and leave 'em with the best of them. All she has to do is keep her sixteen-year crush on Landon out of the equation. No problem . . . until she realizes she may not be the only one whose heart has gotten completely tangled up in their no-strings agreement!