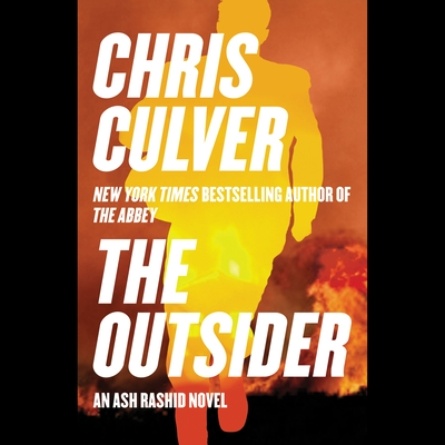 Indianapolis Detective Ash Rashid isn't the sort of man who lets rules stand in the way of the pursuit of justice. But his work has taken a toll on him professionally and emotionally, and after twelve years in uniform--he wants out. That changes, though, when the mother of one of his daughter's friends is murdered in front of her home--a crime that members of his department would seemingly rather ignore than investigate. Ash launches an inquiry and quickly becomes entangled in a case involving a dangerous mix of election-year politics, crime, and street justice. What he finds may have repercussions for the entire city . . .