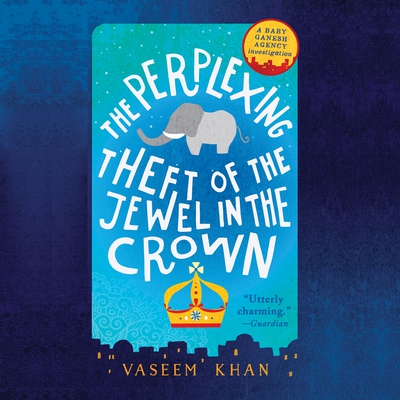 Featuring the most charming crime-solving duo ever to grace the pages of a book, the Baby Ganesh Detective Agency series is a must-listen for fans of Alexander McCall Smith.