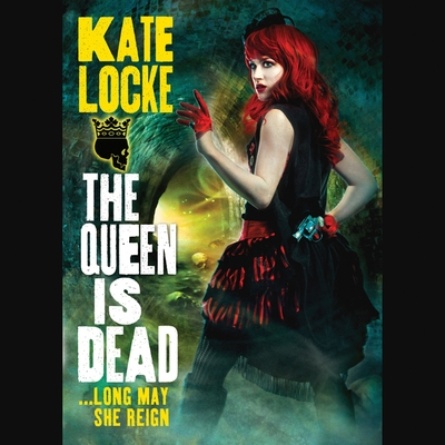 "A fantastic ride"—Gail Dayton
"[Locke] is as sparkly and tough as her writing; this series is grand fun for urban fantasy fans."—Library Journal on The Queen is Dead
"[A] fresh, witty, and darkly beautiful ride... you'll enjoy every minute of adventure and mystery. "—Phillipa Balentine