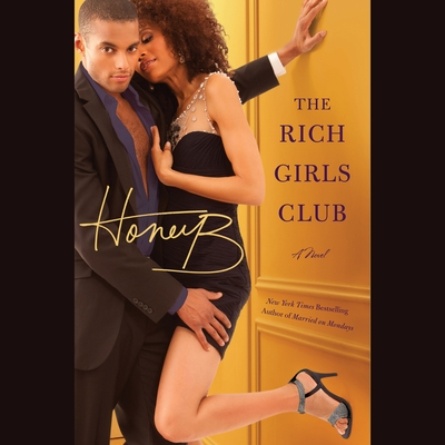 California has never had a female governor and Morgan Childs is determined to change that with the help of her friends. Gathering the backing of the wealthiest women in California, she convinces her best friend, Brooks Kennedy, to run for governor.

Morgan's campaign strategy is nontraditional, but she knows her plan to sexually blackmail each of Brooks's opponents is virtually foolproof. Once she convinces the team of her tactics, they do whatever it takes to get incriminating evidence on Brooks's opponents.

One by one each candidate is forced to withdraw from the governor's race, and Morgan couldn't be happier, until someone attempts to kill Brooks. With so many enemies, Brooks has no idea who wants her dead.

When a secret is revealed, Morgan feels betrayed and will stop at nothing to get revenge. Now, Brooks doesn't know who to trust and the women stand to lose more than they bargained for.