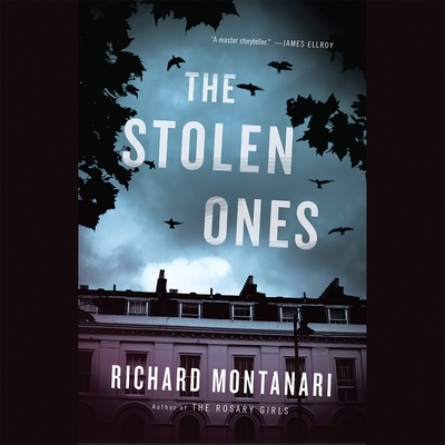 Luther Wade grew up in Cold River, a warehouse for the criminally insane. Two decades ago the hospital closed it doors forever, but Luther never left. He wanders the catacombs beneath the city, channeling the violent dreams of Eduard Kross, Europe's most prolific serial killer of the 20th century.
A two-year-old girl is found wandering the streets of Philadelphia in the middle of the night by detectives Kevin Byrne and Jessica Balzano. She does not speak, but she may hold the key to solving a string of murders committed in and around Priory Park.
As the detectives investigate, more bodies are found at Priory Park, and they're drawn closer and closer to the doors of Luther's devious maze and the dark secrets of Cold River.

"A master storyteller. Be prepared to stay up all night."—James Ellroy
"Richard Montanari's vivid portrayal of a serial killing bad-dream team is sick, kinky, realistic, scary as hell and absolutely great."—Kinky Friedman, on Deviant Way
PRAISE FOR RICHARD MONTANARI: