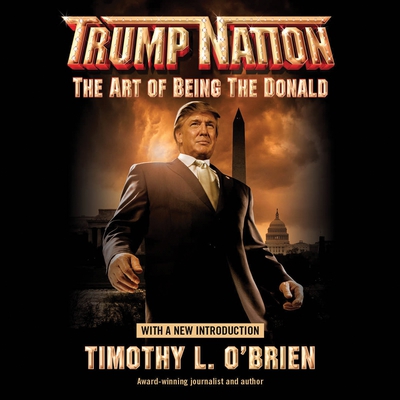 The world of Donald Trump is seemingly full of glitz and glamour. Yet despite glaring cracks in the shimmering façade, the myth of the man has remained impenetrable to a fascinated public. Through interviews with Trump's closest friends-and with Trump himself-award-winning journalist and author Timothy L. O'Brien presents a look inside the life of one of the world's most famous businessmen, pulling back the curtain on the wizard of hype known as The Donald. Prepare to enter...

This "myth-busting biography" (Kirkus Reviews) is the only argument you need against making America a TrumpNation, providing all the necessary details to "separate Trump the reality from Trump the reality show" (USA Today).