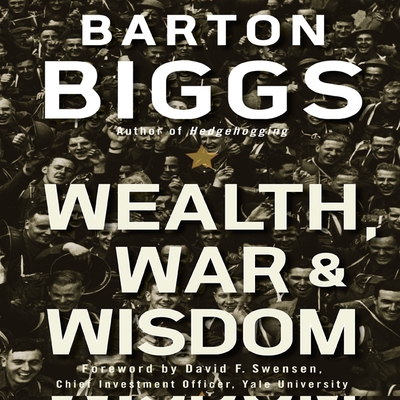 Biggs skillfully discusses the performance of equities in both victorious and defeated countries, reveals how individuals preserved their wealth despite the ongoing battles, and explores whether or not public equities were able to increase in value and serve as a wealth preserver.

Biggs also looks at how other assets, including real estate and gold, fared during this dynamic and devastating period, and offers valuable insights on preserving one's wealth for future generations.