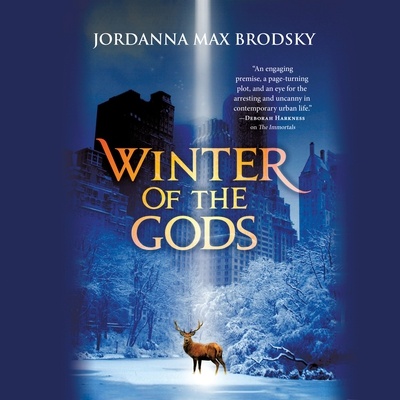 Winter in New York: snow falls, lights twinkle, and a very disgruntled Selene DiSilva prowls the streets, knowing that even if she doesn't look for trouble, it always finds her.

When a dead body is discovered sprawled atop Wall Street's iconic Charging Bull statue, it's up to Selene to hunt down the perpetrators. Her ancient skills make her the only one who can track a conspiracy that threatens the very existence of the gods, Selene - once known as Artemis - among them.